How to Identify and Treat Hypergranulation Tissue

Home » Clinical Corner » How to Identify and Treat Hypergranulation Tissue 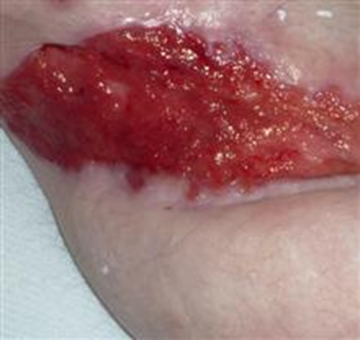 What is normal granulation?

Normal granulation tissue demonstrates an elevated cellular density, incorporating a collection of fibroblasts, macrophages, and new vessels in a randomly-organized collagen matrix that forms at the base of open wounds. It incorporates a dense network of blood vessels – newly growing capillaries (in a process known as angiogenesis) with an irregular upper layer creased by the capillaries looping together on the wound surface. This gives granulation the appearance of red lumps (or granules) within the normal paler pink matrix, and despite this pink to red appearance, granulation does not bleed easily. Once the wound is filled with granulation tissue, it provides a foundation for re-epithelialization.

Hypergranulation is excessive granulation that rises above the wound surface, imposing a barrier to the inward-migrating epidermis. Certain areas — such as the scalp, temples, and lower leg — are prone to forming hypergranulation tissue. It is recognized by a friable red to dark red, often shiny and soft appearance, which is raised to the level of the surrounding skin or higher. This tissue must be removed in order for re-epithelialization to occur.

The exact cause of hypergranulation is unknown, but it is often linked with infection, pressure or friction to the wound bed, negative pressure suction (particularly when using large pore foam) and a cellular imbalance related to the underlying patient pathology. ¹ 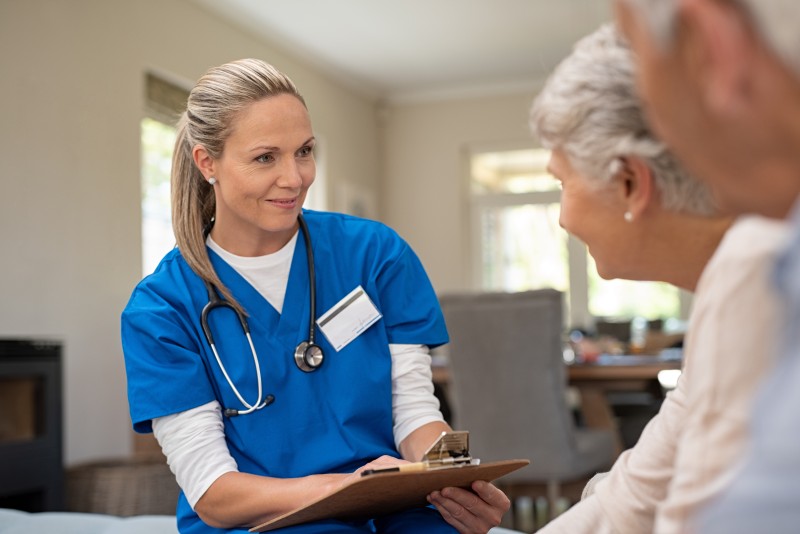 How do you treat hypergranulation?

Treatments for hypergranulation tissue reported in the literature are based on elimination of the causative factor.  They focus on reducing bioburden, applying compression, decreasing the occlusiveness of the dressings selected, physical removal and the use of steroid therapy.

A high bioburden is postulated to alter the local environment of the wound, resulting in further lowering of the oxygen tension and accounting for the finding of increased neovascular formation around the foci of wound infection. The hypergranulation tissue typically associated with high bioburden and infection is a brown-red color with a loose friable surface that bleeds easily. Surgical debridement of the hypergranulated tissue and appropriate control of infection and/or wound bioburden with an antimicrobial wound cleanser and/or dressing may be utilized for treatment. ²,³

What is the role of chronic wound fluid in emphasizing hypergranulation?

Steroid impregnated tapes containing fludroxycortide may also be considered. Treatment with 1% hydrocortisone cream is another steroid application that may be used. As with other topical steroids, the therapeutic effect is primarily the result of its anti-inflammatory and antimitotic mode of action. 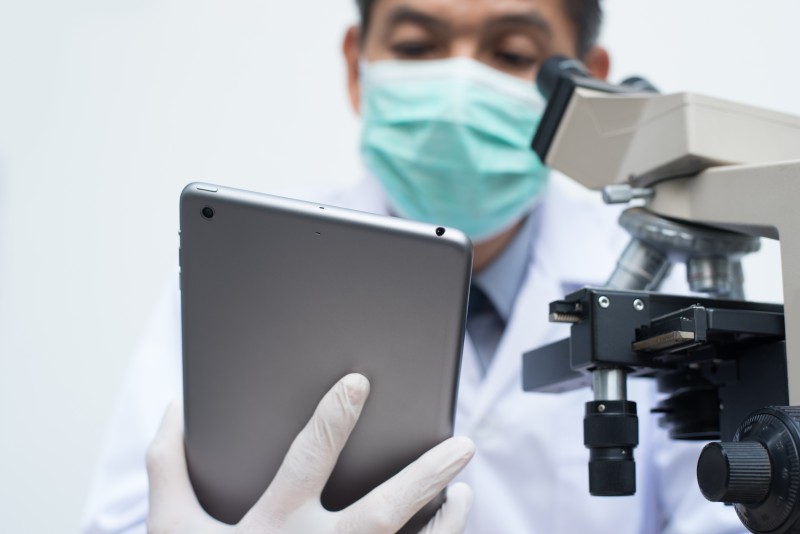 Is cauterization an effective treatment for hypergranulation?

Occasionally, cautery with silver nitrate may be used to treat hypergranulation, but it is cautioned as it can be painful for the patient and caustic to healthy granulation tissue. The cauterization to the hypergranulated surface will necrose the superficial granulation tissue, which can then be wiped off.⁵ The use of silver nitrate directly reduces fibroblast proliferation and is therefore not recommended for prolonged or excessive use. This technique should only be used if all else has been ineffective.

What is the difference between malignancy and hypergranulation? 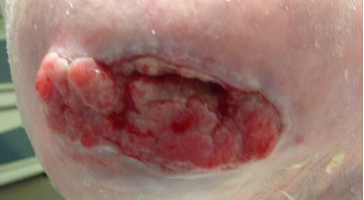 Note that malignancy in a wound may be mistaken for hypergranulation. Suspect a malignant transformation when over-granulation is irregular, hard to touch, exceeds the edges of the wound (cauliflower or ‘stuck on’ appearance), does not respond to treatment and has months of evolution. If there is any doubt, a biopsy should be performed.

Care in treating and determining the underlying cause for challenges in wound healing, along with provision of a supportive wound environment, are keys to successful wound management.

Susan has 30+ years of clinical experience across the continuum of care. Her experience includes direct patient care in critical care and wound care. She has demonstrated clinical and sales leadership roles with wound management organizations such as Healogics, and industry experience with companies such as HealthPoint. Her broad experience from bedside to innovation and industry has provided a unique perspective that she has shared as a consultant and educator. She has been actively involved with the Wound, Ostomy, Continence Society and has many years of service on the board of directors for the Association for the Advancement of Wound Care, and the American Board of Wound Management of which she also served as President. She is currently vice-chair for the American Board of Wound Management Foundation.